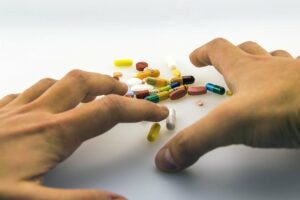 Parents who are addicted to drugs have a negative effect on their children and there is a strong risk of abusive behavior. In Illinois divorces, co-parents can petition for changes to custody arrangements because of this correlation. If a parent feels that the other parent is putting the child at risk due to drug abuse, and they have enough evidence of the drug abuse problem, they can petition the courts to take away custody. How Drug Addiction Hurts Children Substance abuse and child … END_OF_DOCUMENT_TOKEN_TO_BE_REPLACED